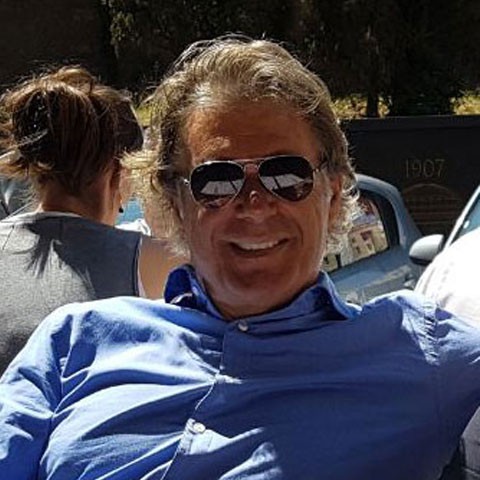 Mauro Rosi was born in Rome in 1960.
As it is undoubted that art offers the possibility to tranform time and space.

It is also certein that it is throught painting and actually throught portraiture where the inconstant and relentess time loses all its incidence.

It is beyond argument that portraiture finds in MAURO VANNI a faithful heir and a considerable contribution which is shead throught his refined and detailed style.

Light and colours spread out of his palette and convey thought his portraits an unfailing romantic view ot his beloved ROME, city which the artist is deeply linked to.

MAURO VANNI is a juggler of time for a city without time.

Exhibition and sale of watercolors and lithographs

GO TO THE SHOP

If you want more information about my works, you can contact me using the contract form that you find below or call me at the following telephone number: